We’d like to thank all the employees who attended this morning’s Town Hall Meeting — both at Corporate and around the globe via live broadcast. We look forward to an exciting future at L&P!

Last week, we shared a behind-the-scenes shot of our ribbon cutting ceremony during Las Vegas Market. Here’s the official photo!

Congrats to our team for a beautifully remodeled showroom and a successful week at Market! 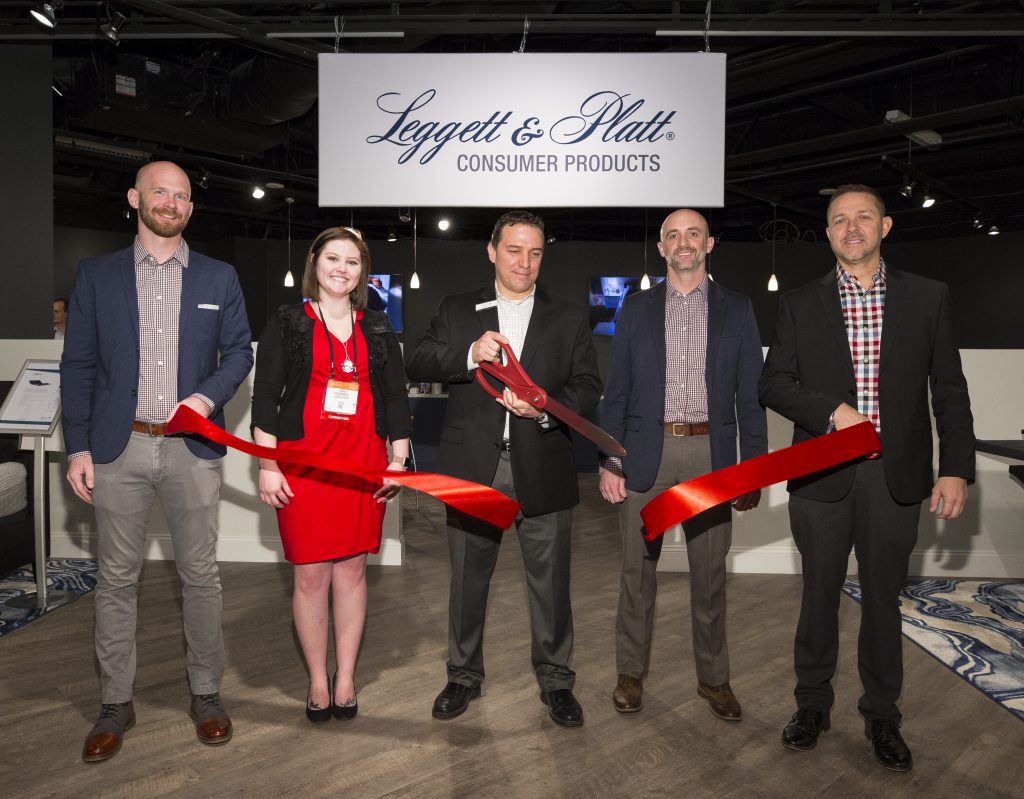 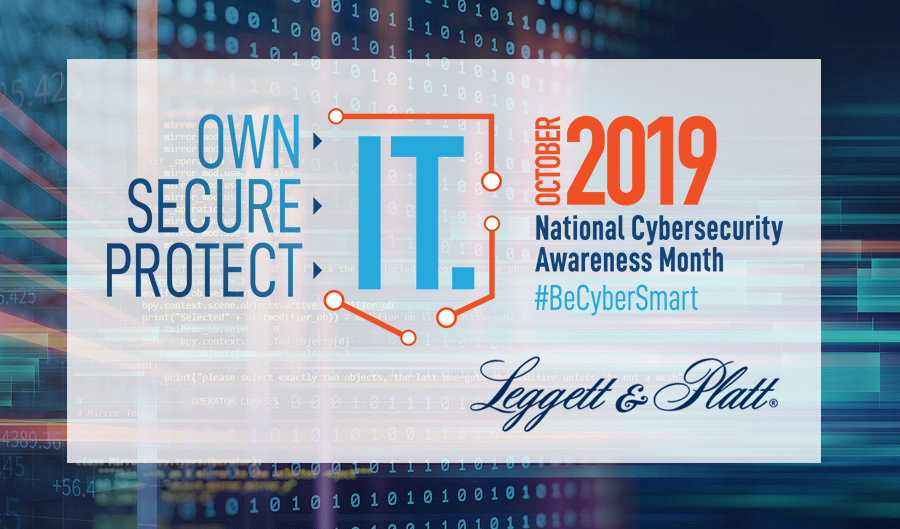 MFG Day Recap: Showcasing Modern Manufacturing to Our Next Generation

Last Friday, manufacturers across the United States celebrated Manufacturing Day, also known as MFG Day, by opening their doors to showcase the potential of modern manufacturing and inspire the next generation of manufacturers.

Here are a few highlights from the day! 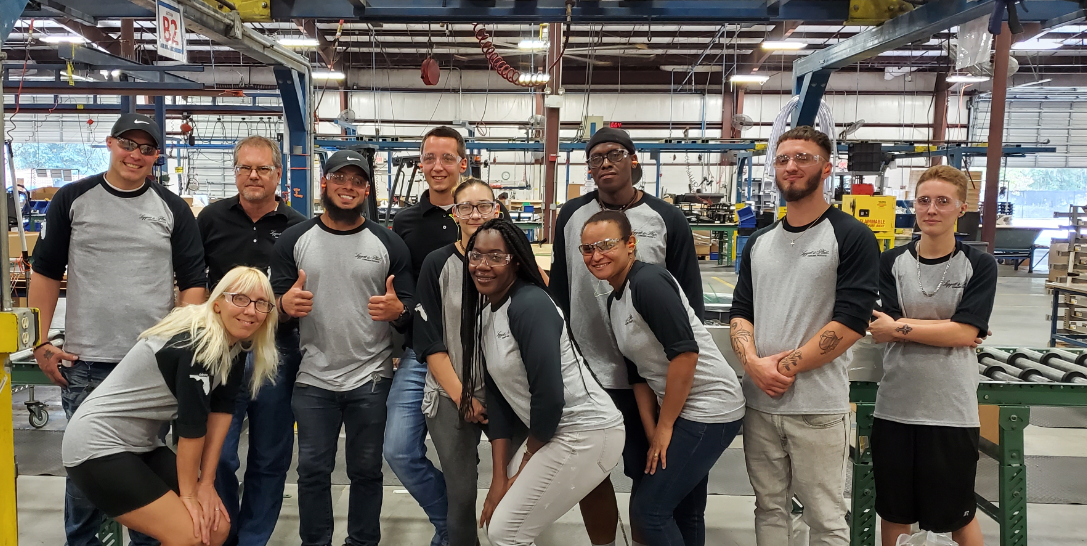 A manufacturing team at Spring Hill demonstrated the assembly of an adjustable base for local students. 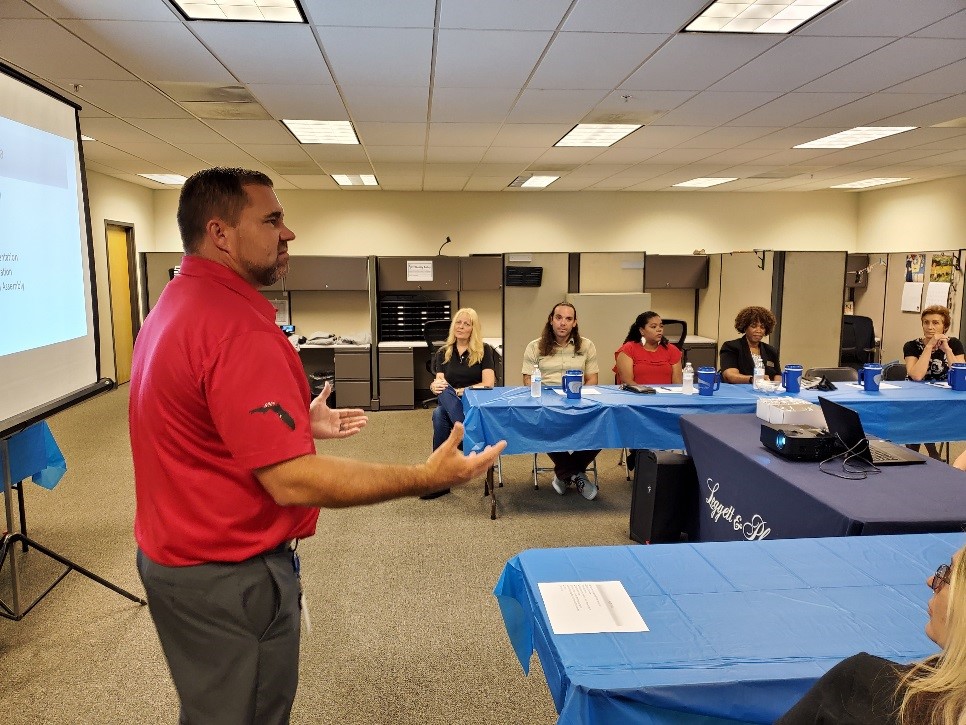 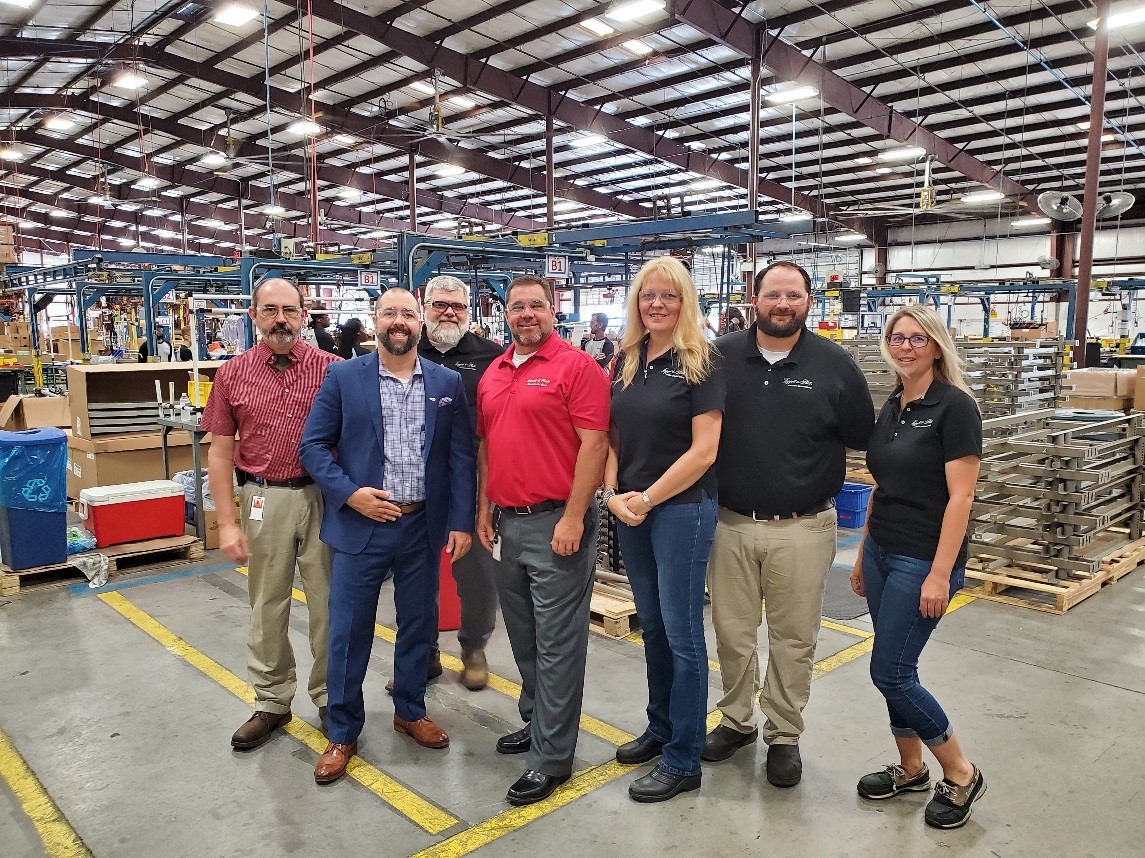 END_OF_DOCUMENT_TOKEN_TO_BE_REPLACED

Join us for MFG Day at Branch One! 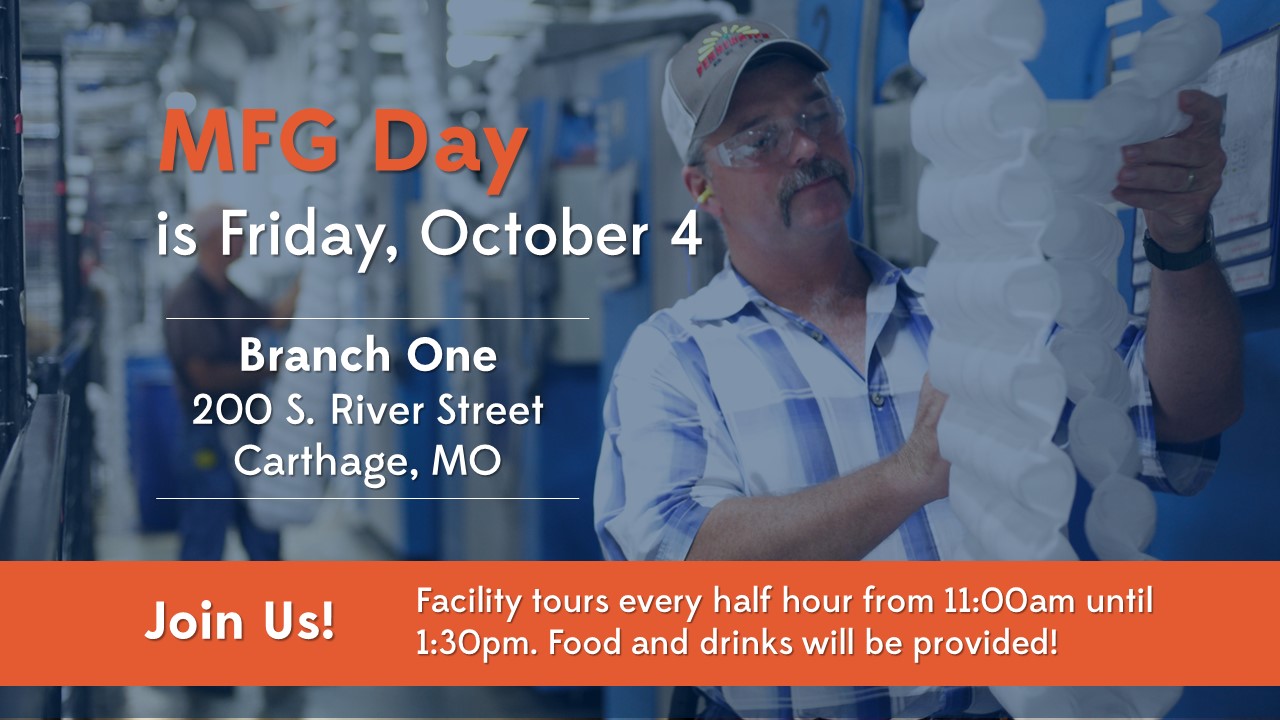 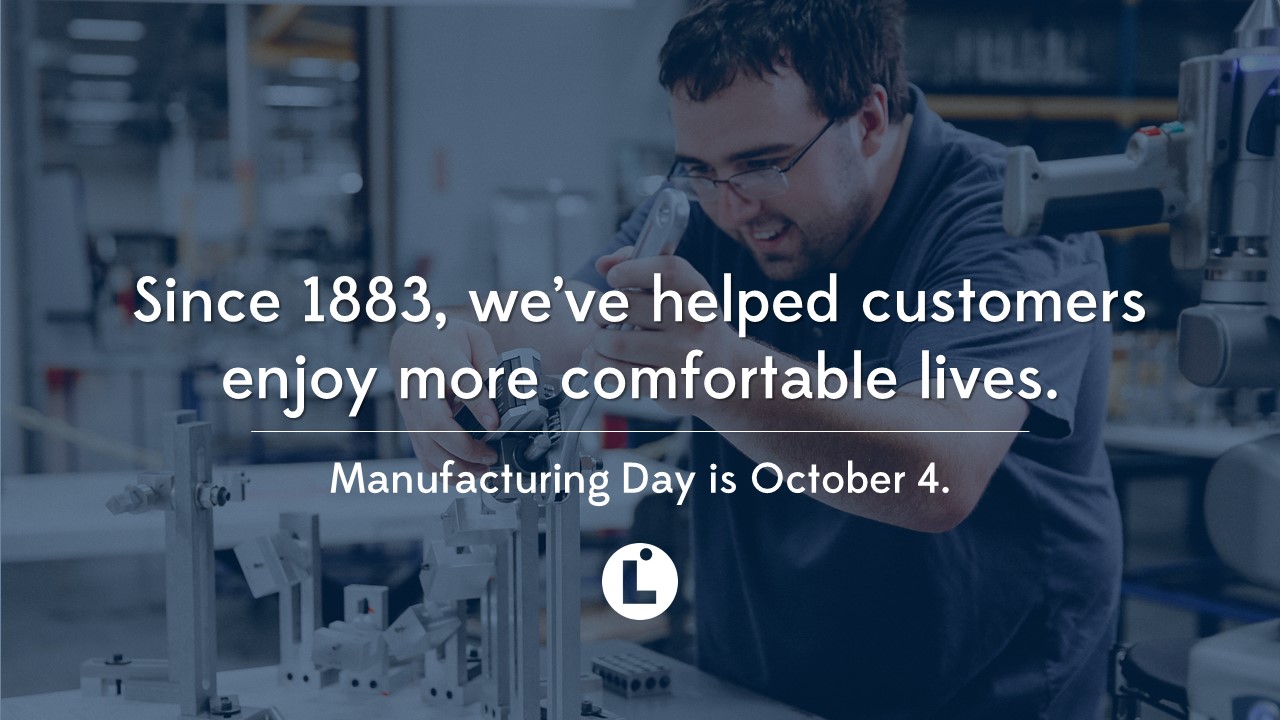 Join Us This Thursday! 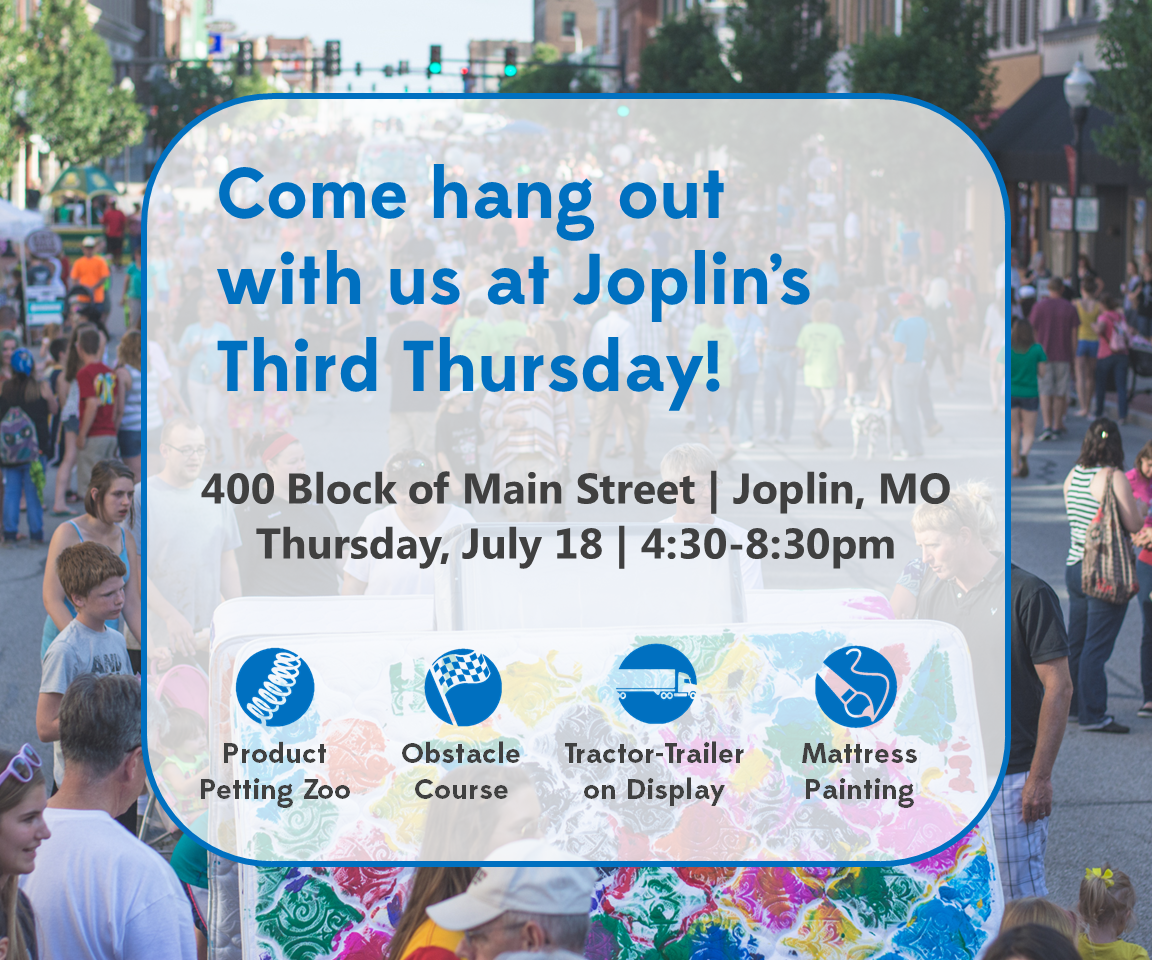 Thank you for visiting us, Governor Parson! 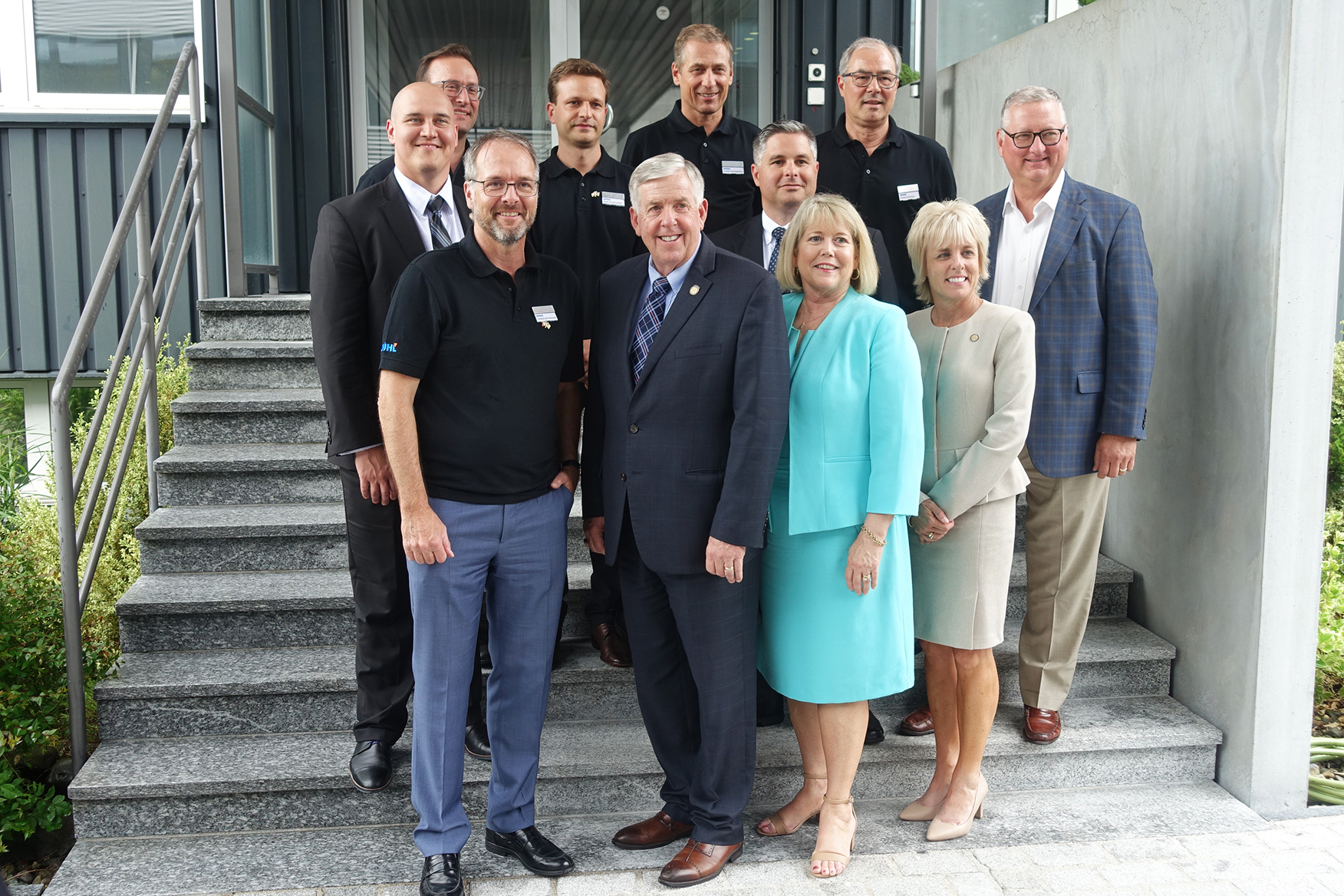 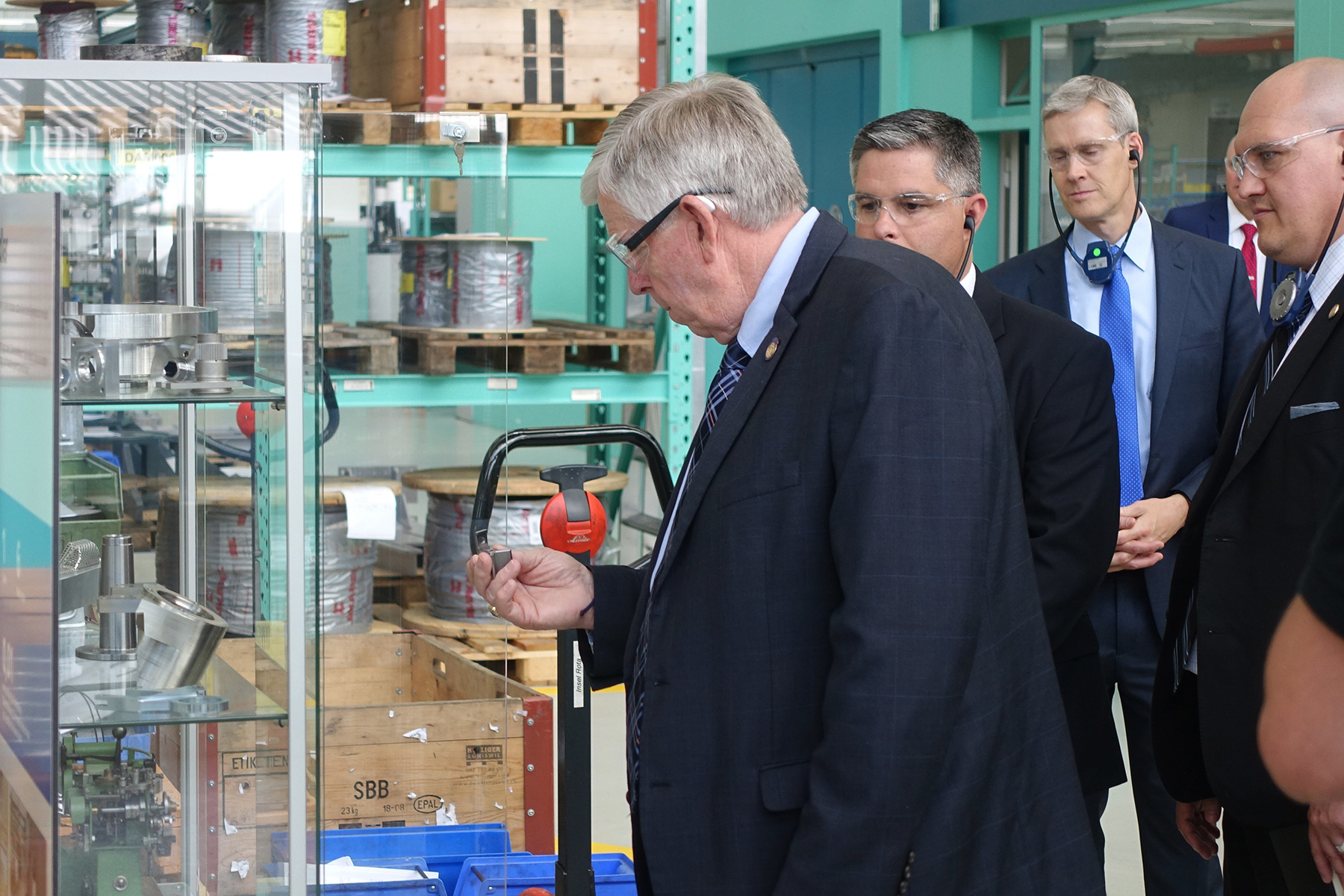 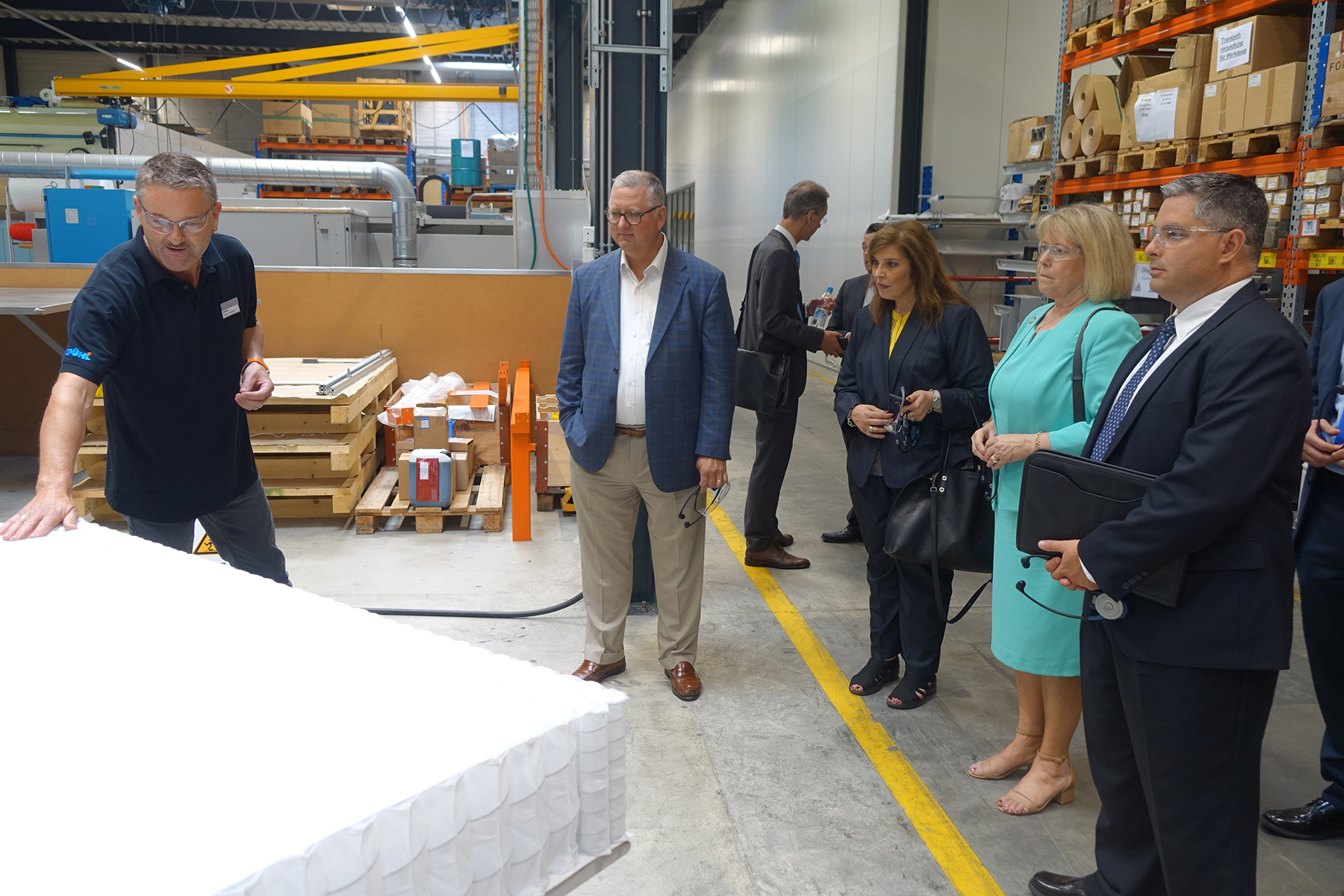 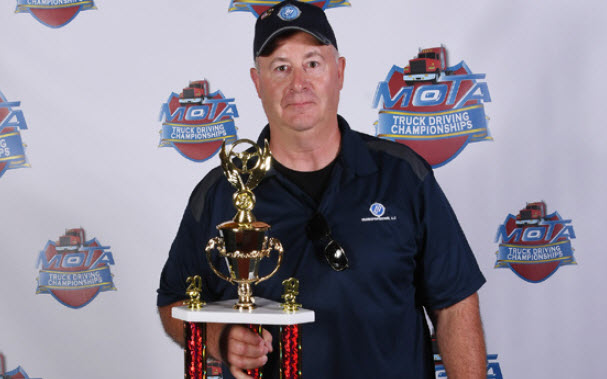 This week, we hosted over 100 of our emerging leaders from all over the world to network, learn from senior leaders, and study concepts of change management – all as part of our annual conference for the Emerging Leader Academy.

And what a week it was.

We’re still over here recovering, so check back soon for more pictures!